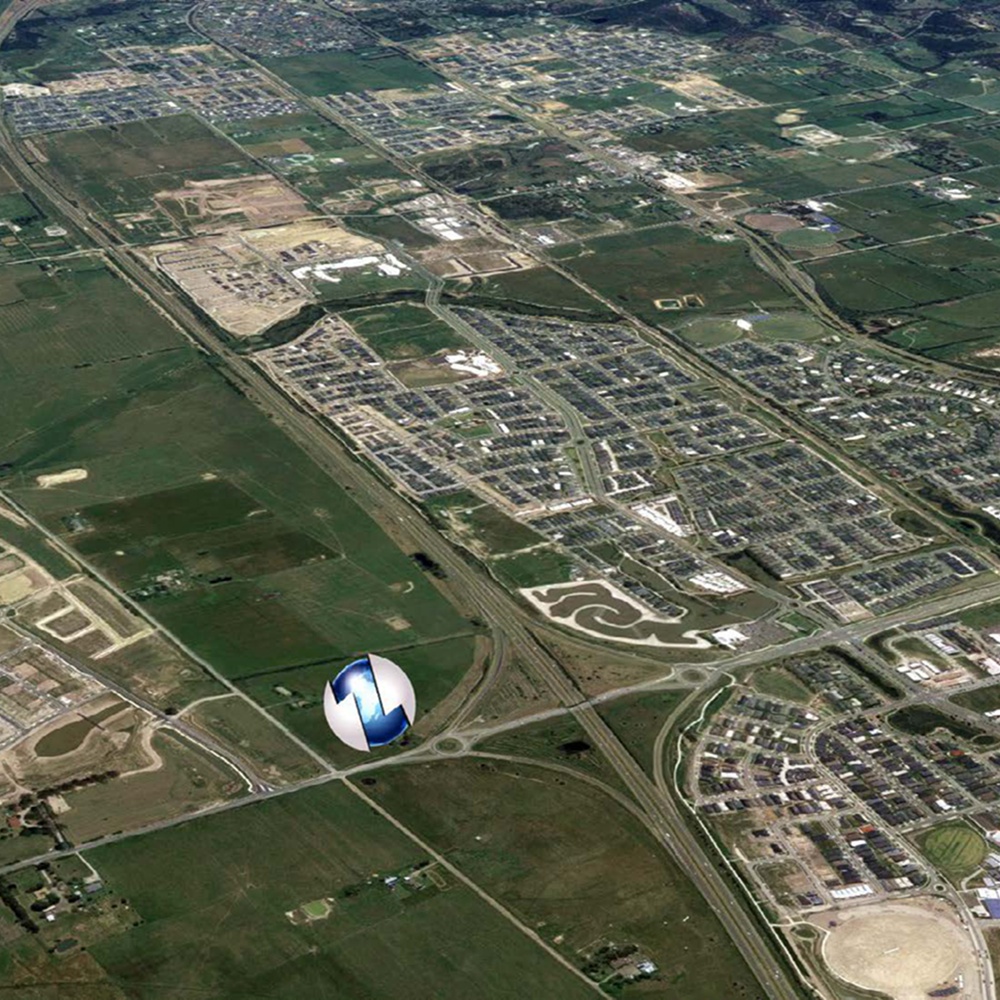 The Security Property is located within a developing outer residential area. Surrounding residential properties comprise a mixture of vacant allotments and newly constructed brick veneer dwellings. The area is popular with first and second home buyers.

The subject site will be directly accessible for all eastward bound traffic and with a likely catchment as far east as Drouin. Warragul is well serviced with an established Hospital and supporting medical and allied service providers.

The size of Officer is approximately 20 square kilometres. It has 2 parks covering nearly 0.2% of total area. The population of Officer in 2011 was 448 people. By 2016 the population was 81 showing a population decline of 81.9% in the area during that time. The predominant age group in Officer is 10-19 years. Households in Officer are primarily couples with children and are likely to be repaying $1400 – $1799 per month on mortgage repayments. In general, people in Officer work in a manager occupation. In 2011, 76.9% of the homes in Officer were owner-occupied compared with 64% in 2016. (source: Australian Bureau of Statistics)

DECLARATION：For confidentiality, all images of loans and text are unrelated.

Sorry, the comment form is closed at this time.